As Southern as sweet tea and grits, cheese straws are a savory little treat that packs a bit of a kick. Starting with a few essential ingredients including cheese, butter, flour, and a pinch of cayenne pepper, variations of cheese straw recipes have been passed down through generations.

“I was just out of college, looking for something to make for friends for Christmas,” says Margaret.  “Grabbing my mom’s cheese straw press and recipe, I went to my apartment and whipped up several batches of cheese straws. What’s funny is, there was one ingredient I wasn’t sure what it was, so I used what I thought it meant…well that has turned into ‘the secret ingredient’ because I actually used the wrong ingredient. To this day, we add the secret ingredient in every batch.”

Like many small businesses, what started as a hobby became a commercial enterprise many years later. When the bottom dropped out of the financial services industry in 2010, Margaret found herself without a job.

Having worked in the corporate world since college, Margaret says she was ready for something completely different. Turning to her hobby of making cheese straws, she started Southern Straws in 2011.

“I had to learn a whole new world,” says Margaret. “From the licensing requirements in the food industry to scaling up my mom’s recipe, to creating a business plan and making sales calls.”

A time of growth, Margaret says she embraced the journey and got going. “For three years, I was a one-woman show and responsible for all the baking, packaging, and delivering. At times, I wasn’t sure what I was doing. There was no playbook, but I was having fun.”

With the base of her customers in Columbus and the surrounding area, Margaret expanded Southern Straws’ distribution footprint to include North Georgia, the mountains of North Carolina, and coastal communities.

“I would walk in a shop and ask, ‘Are you the owner?’ and tell them I had a gift for them,” she says. “Who doesn’t like to get a gift? So, I’d leave them with a box of cheese straws and some information about Southern Straws. I didn’t hear back from everyone I visited, but the ones I did are still our customers today.”

While Margaret was selling cheese straws from the back of her car, the oldest of her three sons, Neal, was busy earning a finance degree from the University of Georgia (UGA).

In December 2013, Neal had his first real glimpse of Southern Straws’ growth potential. “I was home for the Christmas break and was helping my mom out,” he says. “I delivered an order to a local shop, and by the time I got back to our bakery, they were calling wanting 24 more bags. I thought, ‘How is this possible?’”

Intrigued by the idea of growing a small business from the ground up, Neal joined the team after graduating from UGA in May 2014.

“With Neal coming onboard, the first item on the agenda was getting both of us on an even playing field,” says Margaret. “I had heard of a program offered through the UGA Small Business Development Center called StartSmart being offered in Columbus. It was about a six-week course, and when we walked out of the last class, I felt we were then truly partners.”

That summer, Neal and Margaret attended their first wholesale gift show in Atlanta, and Southern Straws was officially off the ground and running. Under the new mother and son partnership, Southern Straws has expanded its reach from a handful of shops in 2011 to more than 300 boutiques, wine shops, resorts, and specialty grocery stores.

Neal and Margaret produce the cheese straws in a custom-built kitchen in midtown Columbus. They offer three flavors of cheese straws: Original, Spicy, and Mild. True to cheese straw tradition, the Original has just a little kick, Spicy provides more heat, and Mild is for those who enjoy a cheesy wafer without the heat.

As the company continues to grow, the team remains true to its roots. They hand-craft the cheese straws with fresh, premium ingredients and cut them into bite-sized wafers that are packed with flavor and cooked to crisp perfection. With a team of three employees, in addition to Margaret and Neal, they bake, pack and ship the cheese straws from Columbus.

This year, the company embarked on a rebranding of its packaging. During the process, Margaret and Neal considered the packaging from the consumer’s perspective. The new 6 oz. box contains two packs of cheese straws, so consumers can open one package and save the other for later.

Margaret says they wanted a fresh and unique look that represented the boutiques and shops that carry Southern Straws.

Now in their fifth year as a team, Neal and Margaret are often asked about working together.

“Our strengths balance each other, with Neal being the strategic leader, while I ensure that the details aren’t lost in the process,” says Margaret. “We’ve had our moments of conflict, but we both have the same vision of growing Southern Straws to whatever level it’s meant to be, and we usually are laughing about our spats a few days later. I can’t get that mad at him; he’s my son.”

Asked about the future of the company, Margaret points to Neal and says, “He’s 29, and there is a tremendous opportunity for growth for Southern Straws when you’ve got a young, dedicated entrepreneur as your partner. I just get excited thinking about what’s ahead.” 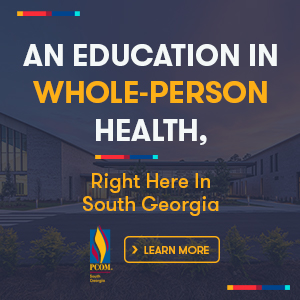 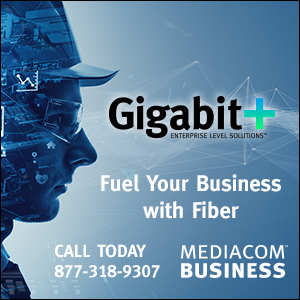 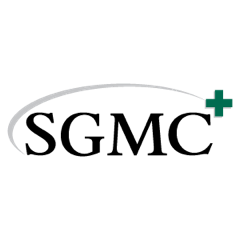